Dave Whitty has been a member of the music scene in St. John’s, Newfoundland since age seventeen. He got his start playing solo sets of original music and recording a couple small demos, while trying to learn how the music community worked.

As Dave’s talent developed, so did his focus. After three years of solo work, Dave formed At Ships End with a couple friends. The Celtic/Folk/Rock group soon gained notoriety in the St. John’s music scene, playing everything from Christmas kitchen parties to the infamous George Street Festival. Although At Ships End is still present in the St. John’s music scene, Dave decided after three years with the band to move on and pursue something different.

Since then, Dave has been playing gigs around St. John’s, building his already loyal following, including a few weekly George Street residencies–one affectionately being called Quidi Whitty Tuesday at the historic Trapper John’s pub. During the other days of the week, Dave can be found in other venues, booked to open for touring acts as well as booking and promoting his own shows.

Dave has always worked hard to build his fan base in addition to creating and maintaining relationships with professionals thus broadening his knowledge of the industry. 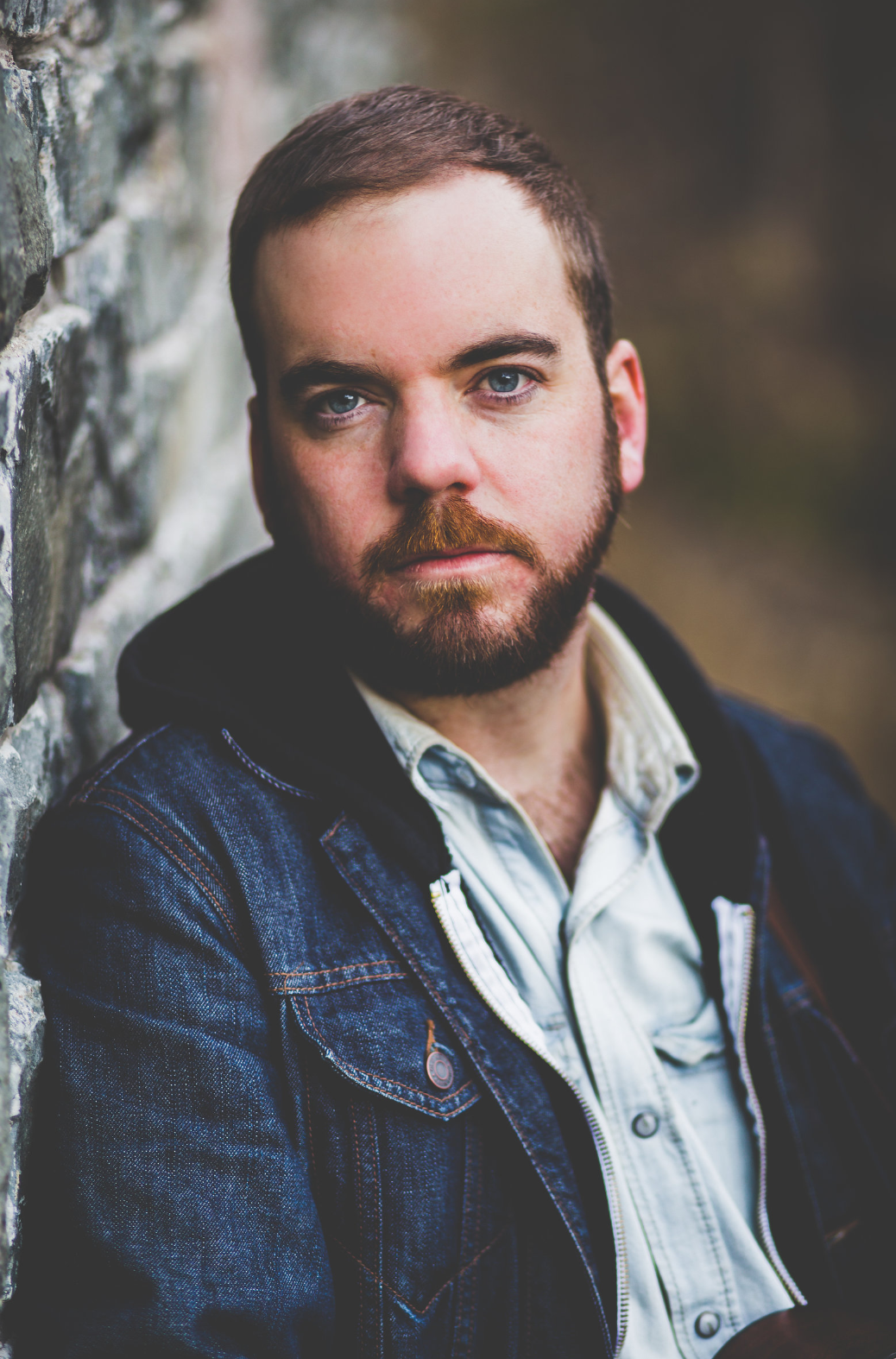 If you listen to Dave’s music, it won’t take long to hear the pride he has for his home province, capturing Newfoundland’s joie de vivre and beauty. Dave writes and sings about real life experiences; his folk/rock style tells stories woven through playful lyrics and infectious melodies about his relationships and his unique perspective. One minute, Dave is cracking the audience up with tales of misadventures with friends, and the next he’s can conjuring profound feelings of nostalgia or pain with stories of love, friendship, and the things that make Newfoundland special. With over a decade of experience playing live shows, he has molded a one-of-a-kind vibe. His songwriting combines a distinctly east coast sound with modern themes that resonates with audiences.

Dave released his first solo album in 2011, which he completely funded and produced himself. “Let it Rest” has been for sale in many record stores selling nearly 1,500 hard copies, in addition to over 5,000 online.

Again, seeking to improve his craft, he reached out to other artists (and Newfoundlanders) with their own followings at home and beyond. James Wright, Curtis Peckham, and Jason Howard help make up what is known as The Dave Whitty Band. With the new band Dave took his bare-bones acoustic style and added more depth, sculpting his songs in ways he couldn’t before.

In the spring of 2015, Dave, hired Robert Kelly, to produce and engineer his first full-length album. It features the full backing band as well as some of St. John’s most sought-after session and live musicians. The self-titled record was released in July 2015 to a sold out audience at The Rockhouse in St. John’s, and shows a new, more controlled and refined approach to his songwriting. The band welcomed a MusicNL nomination in 2016 for Folk/Roots recording of the year. It has sold over 2,500 hard copies, and has done extremely well through online sales and services such as Apple Music, Spotify, etc.

In the winter of 2018, Dave teamed up with producer Peter Green and started in on his 3rd studio album Talkin’ Back Fool. A 9 track record that shows a more mature side of the songwriting and catchy arranging. Dave spent a full year travelling, performing & writing and came home to find the right people to get this album recorded. Featuring the full band as well as several key performers the album was tracked in St. John’s over the whole month of February and is released on June 10th at the historic LSPU Hall. A 18+ Eastern Canadian tour to Ontario and back to directly follow and promote the CD Launch in the month of June.

“Whitty, who is locally known for his boisterous, sea shanty-leading vocal and vigorous, percussive guitar, now takes the thoughtful and reflective route with a clean, clear and warm vocal and tasteful arrangements. The confidence of his At Ship’s End performances is still there, it is simply channeled into a more refined and earnest delivery. He is appealing to a more narrative and lyrical-minded audience and his growth as a songwriter is quite evident here.”

In 2017 the group has toured extensively throughout Newfoundland, and self-booked tours around the east coast of Canada. They have been asked to play the George St. Festival on a few different occasions in St. John’s, opening for The Sheepdogs, Cuff the Duke, and Great Big Sea, as well as being invited to showcase at Canadian Music Week in 2014 and 2015 in Toronto. They were asked to open up back-to-back shows for The Matt Mays Band in 2016 as well as hosting and promoting their own shows in and around St. John’s.

As much as Dave puts into the band, there is that much more that goes into his solo work. He has taken what was once a hobby into a full-time profession. He works tirelessly, booking shows and gigs, writing songs, and managing his social media accounts as well as his website. He manages and coordinates rehearsals, rentals, recording time, recording personnel, and arranges all songs.

Dave has been booked to play all across Canada. He has made a second home base in Toronto for several years where he worked, wrote, and booked shows at  places like Lee’s Palace, The Horseshoe Tavern, & Rancho Relaxo. There has been two separate 30+ self-booked theatre show tours in Western Canada. He regularly books gigs across Newfoundland, has done shows in USA as well as Ireland. For the last six years, Dave has taken the months between January and April and held a residency in downtown Puerto Vallarta, Mexico, and has toured through Western Mexico on several occasions. He has hosted east coast themed events in Dominican Republic a handful of times in 2017 and 2018.